CPU is the most important component of a computer. It is called the brain of the PC as it is responsible for allotting components their duties, in simple words, it does all the processing. Picking the right CPU for your PC can be challenging for some people. On the other hand, some people might enjoy this long and tedious process. Looking at this problem, we have made a simple guide on CPU hierarchy, where we have listed all the relevant processors in the market. In this guide, you will find the Gaming CPU hierarchy, with all of the current and last-gen CPUs ranked according to their gaming performance. We have divided the CPU list into 4 parts, which are Enthusiasts, High-end, Mid-range, and Budget CPUs.

These are the most powerful CPUs on the market right now. These tier 1 CPUs have the most cores and threads and exceptional overclocking ability, but they are also more power demanding, not to mention more expensive. For instance, the list includes AMD Ryzen 9 5950X or Intel I9-11900k, which is overkill for a gaming PC. That is why they’re best suited to those who want to use their PCs for more than just gaming. If someone wants to stream, or they might want to use their PC as a workstation, then they might opt for these CPUs. Below is the list of tier 1 CPUs:

The processors found in this tier list are typically the best option for those Gamers who really want to game and get that extra fps. If someone wants to pair their high-end GPU, they can with the CPUs listed in this tier list. Although, these CPUs are not as powerful as the processors in tier 1 but these CPUs can handle any graphic card available in the market. For example, you can pair the beefiest GPU with AMD Ryzen 7 5800X without thinking about bottlenecking.

The most popular Processors are found in this tier list. Mid-range CPUs are used by most people as they offer great performance, at a reasonable price. You can pair these processors with any GPU with insignificant bottlenecking. We recommend people who are new to gaming to the processors listed in this section as they will fulfill all the requirements.

Finally, for people who are on a budget and can’t afford to spend a lot of money on a CPU or a PC as a whole, both Intel and AMD have relatively affordable options. These CPUs don’t have the same number of cores and threads as the more costly variants, nor do they have the same amazing clock rates and overclocking capabilities. They’re still reasonably priced, and the most cost-effective option for many budgets or even mid-range gaming PCs. Unfortunately, the CPUs listed in this tier aren’t really future-proof.

So, these were the CPUs that give the best performance while gaming. We divided the processors into 4 tiers to make it easier for people to generate an idea of the performance and price. However, we didn’t include any of the cheaper entry-level alternatives, such as AMD’s Athlon APUs or Intel’s Pentium and Celeron lines, for the reason that they’re just too weak for gaming and would definitely bottleneck the newest GPUs to a large degree. We only included all the relevant CPUs in this CPU Hierarchy guide.

In the end, if we have missed any CPU that you think should be in this guide, kindly tell us in the discussion section down below.

Related Article: How to Choose a CPU – Detailed Guide 2022 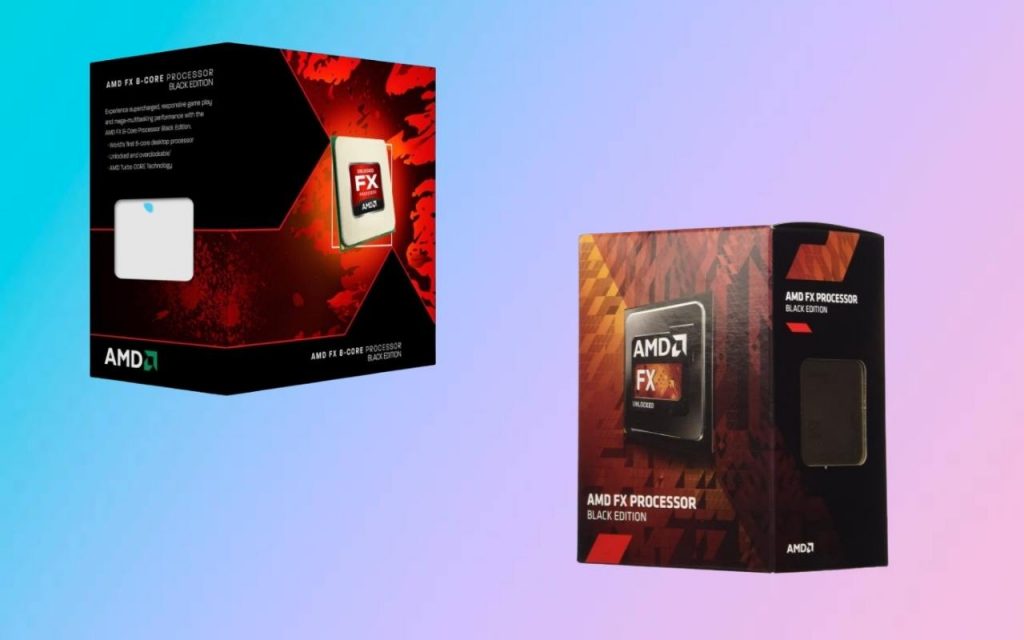