Whether you are building a PC for productivity-centric tasks or you are looking to get some serious gaming in, a good CPU is going to take you a long way and without one, you might not be able to achieve whatever you set out to achieve, and that is how the reality stands. While technology has improved to a point that the market is full of amazing CPUs, but if you are wondering how to choose a CPU, then things might be a bit more difficult or complicated than it might seem.

For starters, we are no longer living in the time and space where Intel was the only company releasing CPUs worth buying. Yes, AMD has always been in the mix too but their processors were subpar to a point that they could barely compete with Intel. However, things have changed drastically and modern-day CPUs are a lot better than they used to be.

This means that the market now has enough competition and while that is certainly a good thing, this also means that buying a CPU is no longer as easy as it used to be.

Therefore, we have decided that we are going to help everyone who is wondering how to choose a CPU with this simple guide that will cover every detail necessary and you will get the best experience, too.

Understanding How Intel and AMD Are Competing

As I have mentioned before, there was a time when AMD could barely compete against Intel but this started changing back in 2017. Ever since that, AMD’s Ryzen or Threadripper series is steadily moving towards performance parity with Intel. However, with the Ryzen 5000 series, AMD is a lot closer to Intel than it used to be and if this keeps going, will clearly win.

However, we are also going to keep in mind that Intel’s 12th generation of CPUs are apparently better than what AMD has to offer at the moment but it is too early to actually come to a conclusion and therefore, we must wait for the Ryzen 6000 series of CPUs so you can be aware of the situation better.

If you are about to go ahead and choose the right CPU for yourself, we would highly suggest that you are fully aware of the difference between both companies and their offerings, too. Simply because we don’t want to put our hands on something that is not good enough.

How Do You Want to Use the CPU

The reason why I am mentioning this part here is because more often than not, a lot of people go through buying a CPU just for the sake of it. Sure, it is very tempting to just spend as much money on your CPU as you might feel like but honestly, it is often better to save your money and spend that money on other components.

Simply put, before you buy, it is better that you are determining the tasks that your CPU is going to undertake and then decide what you are putting in the cart.

For now, let’s just look at different task and budget types and how they are important to make a consideration.

Once you have gone through this process of designing what the purpose of your CPU is, the rest of thee decision coming will become easier as we go forward.

Do I Need the Latest Generation of CPU?

Now that we are out of the part where you have to decide what type of CPU you are looking for, the next step is a bit more confusing since understanding generational differences is one thing that a lot of people go through and it would be wiser if you are talking care about this, to begin with.

For starters, we are currently on 12th generation of Intel Core processors and 5th generation of AMD Ryzen processors, but it is not really something that should be bothering you. Why? Well, I have been using the Intel Core i7 8700K since it launched and the processor has been working brilliantly ever since.

Sure, there have been 4 more generations that arrived but I have never really felt like upgrading the CPU and the performance in games has remained consistent, as well.

However, if you are a gamer who is in the process of building the from scratch, you only get to choose between the offerings that are available. Since that is the case, it is always better that you pick a brand new CPU from the latest generation rather than going for something that is available mostly in used conditions.

How Do I Understand the CPU Names and Model Numbers

If you have never really had the chance to buy the CPU then you will be surprised to know that the days when choosing a CPU based by its name is no longer applicable. Modern day CPUS, sadly, have confusing naming schemes, especially for those who are new in the market but hey, we are here to help you clear out all the confusions regarding the available CPUs with reference to their names as well as model numbers.

As far as the understanding the model numbers are concerned, it is fairly easy for both Intel and AMD processors, so let’s have a look.

How Important is Overclocking to You?

Overclocking is a common practice of pushing your CPU to its limits by making it run faster than the frequencies it is supposed to run at. It is something that is loved by many enthusiasts but at the same time there are a lot of people who frown upon it because of its obvious downsides that are a common part of it, too.

Now, I am not sure about you but I do not love overclocking my CPU even though I do have the adequate hardware to do so. Why? I simply see gains that are not sufficient enough to overclock the CPU and therefore, I refrain from it. However, you might see things differently.

If you are looking to overclock your PC, you will need to get your hands on a CPU that can overclock and more importantly, you will also need to invest in a good cooler to get started. You must also remember that overclocking is a slippery slope and you have to do it with patience and increments. You can end up permanently damaging and killing your CPU if you push it too hard and we are not going to suggest you do that.

How Do I Choose the Right CPU?

Now that we are done talking about almost everything you need to know whenever you are in the process of choosing a CPU. So, if you have been spending some time wondering how to choose a CPU or how to choose a gaming CPU, then following this handy guide will solve your woes. 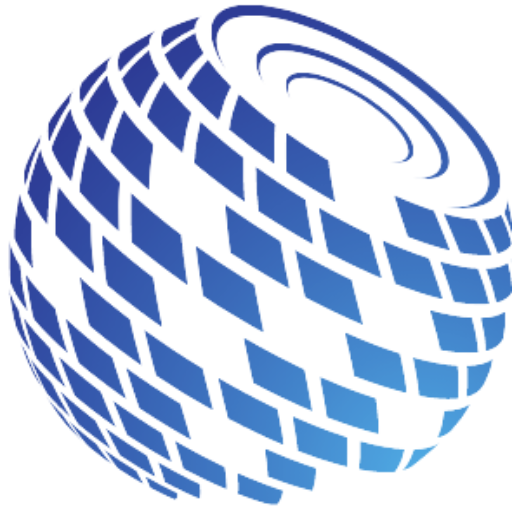 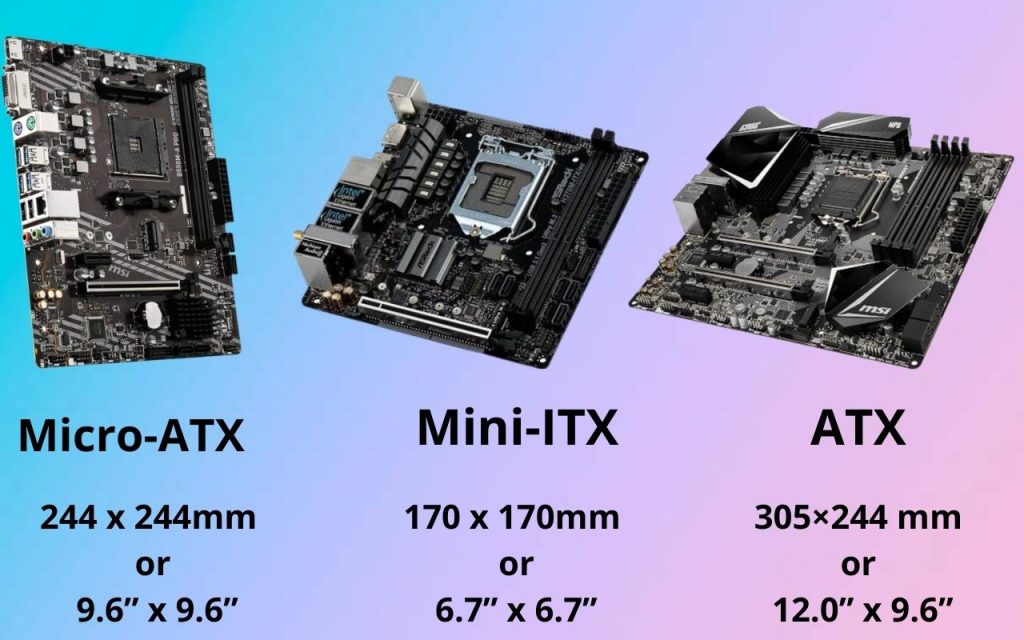 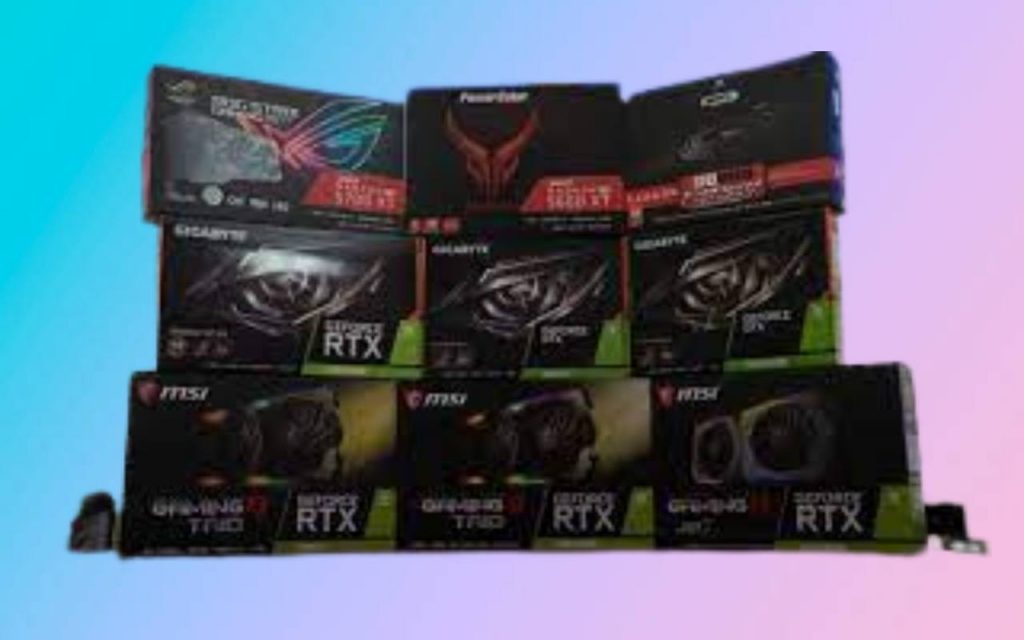